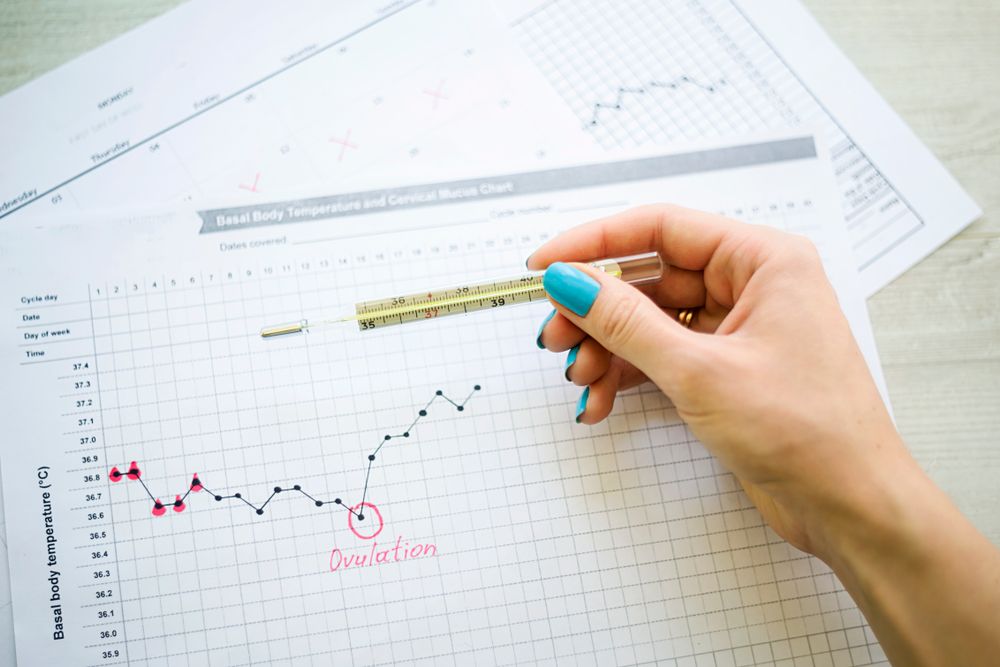 From the time people reach their teens, most of the sex education they receive is focused on preventing pregnancy. With this background, many people assume that it is far easier to get pregnant than it is to avoid pregnancy. In reality, there is only a small window each month in which a woman is fertile.

At the Fertility Center of San Antonio, we offer a wide range of infertility treatments to address common fertility problems. However, before our San Antonio, TX, patients get to this point, they may want to consider ovulation tracking. Tracking ovulation allows women to identify when they are most fertile so that they can be sexually active during this timeframe.

During a woman’s menstrual cycle, hormones stimulate follicles within the ovaries so eggs are matured to the point that they are ready to be released. When the female is ovulating, an egg is released by the ovaries.

Ovulation generally happens within four days of the midpoint of a woman’s menstrual cycle. However, since all cycles are different, ovulation tracking can be an essential family planning tool. Common ovulation tracking methods include the calendar method, basal body temperature tracking, and ovulation predictor kits.

Basal body temperature tracking can be a more effective ovulation tracking method for women with irregular menstrual cycles. Women using this method take their temperature at the same time each morning, before they have gotten out of bed. This temperature should be tracked throughout the woman’s cycle. When the basal body temperature increases for a sustained number of days, it is a good indicator of ovulation.

The most precise method of ovulation tracking is an ovulation predictor kit. These kits come with urine tests that measure levels of the luteinizing hormone (LH). When the test detects a surge in LH levels, it generally predicts that ovulation will occur within 12 to 36 hours.

When Should I Have Sex?

Ovulation tracking can be effective because it helps people determine the best time to have sex. Since sperm can live inside a woman’s body for up to five days, having sex any time in the five days leading up to ovulation, or on the day of ovulation, can result in a successful pregnancy. However, a woman’s most fertile window is typically the three days leading up to and including ovulation.

What if Ovulation Tracking Doesn’t Work?

Ovulation tracking can be a successful method of family planning if there are no other conditions impacting male or female fertility. Unfortunately, some people find that ovulation tracking is ineffective. In these cases, there are usually other fertility issues that need to be addressed. A fertility evaluation at our San Antonio practice can help diagnose potential sources of infertility so that we can create an effective treatment plan.

If you are interested in learning more about the services offered at the Fertility Center of San Antonio, and how they can help you with your family planning, we encourage you to schedule an appointment at your earliest convenience. Call (210) 692-0577 to set up a consultation with one of our experienced fertility doctors.