What Are the Treatments for Low Sperm Count? 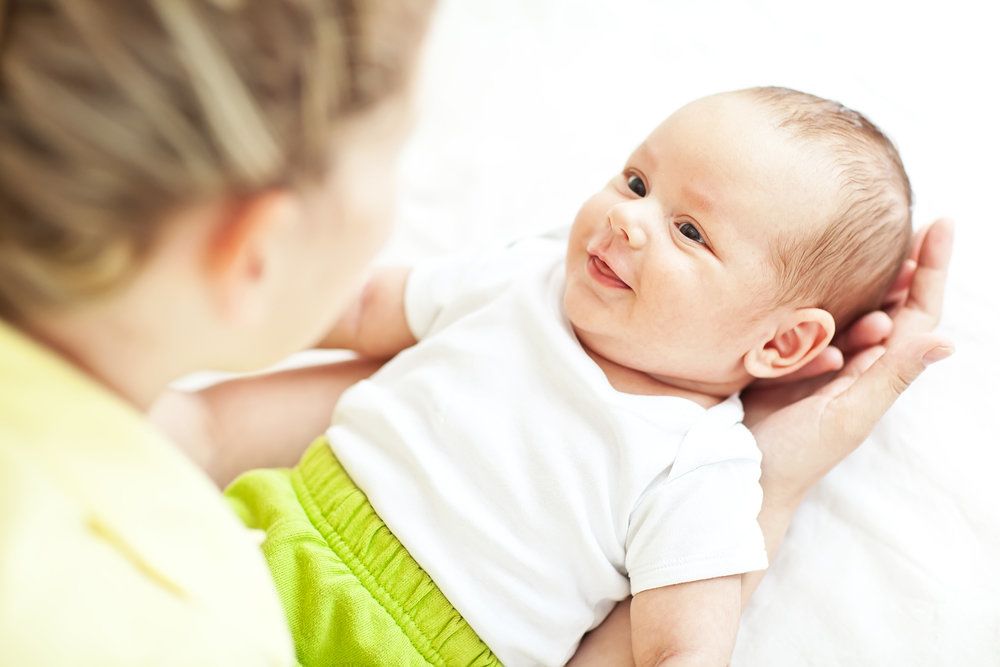 The team at the Fertility Center of San Antonio has helped countless couples start the families of their dreams. We offer advanced infertility treatments for men and women that increase the chances of pregnancy and live birth.

When it comes to male factor infertility, one of the most common causes is a low sperm count. Let's define what this involves and then look at some common options for treatment.

Low sperm count is known as oligospermia. In some instances, there is no sperm whatsoever in a man's semen. This total lack of sperm is known as azoospermia.

Low sperm counts make it much more difficult to conceive through intercourse. Thankfully there are many options out there for addressing low sperm count.

Sperm Washing and the Role It Plays

Sperm washing is a crucial part in many fertility treatments. During sperm washing, individual and viable sperm are separated from the rest of the semen. This means that the process selects only the sperm most likely to achieve a healthy and successful pregnancy/live birth. The sperm may also be checked for potential genetic defects in some cases.

Sperm washing is a standard part of most fertility treatments that are performed.

In vitro fertilization (IVF) is a standard when it comes to fertility treatment. During this process, an egg is fertilized in a controlled lab setting. The fertilized egg is allowed to divide at a cellular level, becoming an embryo. The embryo is then carefully transferred and implanted in the uterus.

In some cases, a man still produces viable sperm but the sperm is not present in his semen during ejaculation. When this is an issue, the ideal option is sperm extraction. This process removes sperm directly from the testicles to be used in a procedure such as in vitro fertilization (IVF).

When the use of your own sperm is not a viable option, then it may be time to consider a sperm donor. Sperm donors can be selected based on appearance and personality traits. The use of donor sperm is then made part of the intrauterine insemination (IUI) process or the in vitro fertilization (IVF) process.

Schedule a Consultation at Fertility Center of San Antonio

If you would like more information about treating male and female infertility issues of all kinds, it's important that you contact our assisted reproduction center today. The team at Fertility Center of San Antonio are here to help you start the family of your dreams.